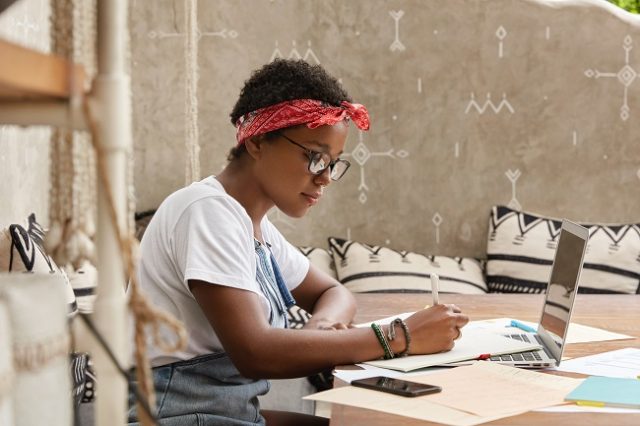 New research from the Centre for Cultural Value has revealed that there are 38,000 fewer freelancers in the creative sectors than there were at the beginning of 2020. The drop, from close to 200,000 at the start of 2020 to just 156,000 at the end of the year, reflects the scale of the impact COVID-19 has had on freelancers in creative roles.

The research, which tracked figures across all four Office for National Statistics (ONS) 2020 Labour Force Surveys, found that younger age groups and female freelancers were the most badly affected by the pandemic. Meanwhile, the worst impacted sectors within the creative industry were visual arts, music and performing.

The number of creative freelancers working 32 or more hours per week also declined sharply, from around 80,000 at the start of the year to under 60,000 at the end of the year (although this figure showed significant improvement from the spring and summer of 2020).

Dr Dave O’Brien, a lead researcher on the Centre for Cultural Value’s COVID-19 research programme, said: “Throughout the COVID crisis we’ve seen high profile campaigning about the need to support creative freelancers, and these numbers reinforce that issue.”

“There is clearly a crisis, particularly for those in music and the performing and visual arts. Most worrying is the evidence of the impact on younger freelancers, a trend which matches what we know about other employees in creative occupations.”

Dr O’Brien added: “Government, and cultural sector organisations, need to do much more to support the freelance workforce if there is to be any building back better as the economy and society reopens in 2021.”

March sees major legal developments for contractors in the courts