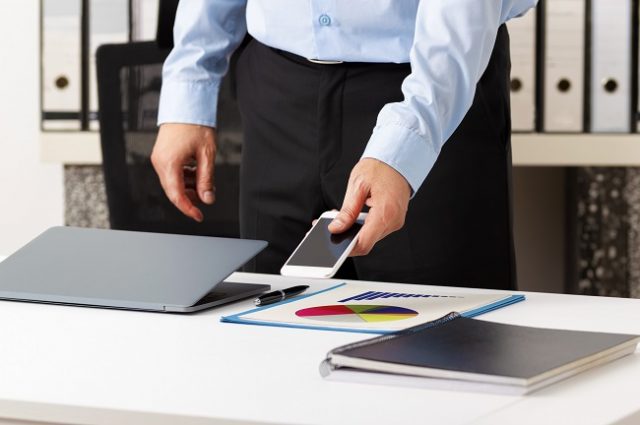 According to the latest data from the Office for National Statistics (ONS), more than one in eight UK freelancers have left self-employment in the year since the first COVID-19 lockdown in March 2020.

The latest ONS figures show a total drop in the number of self-employed people of 660,000 compared to March 2020. This adds up to more than one in eight leaving self-employment during the year.

The figures showed that the bulk of those who left self-employment were male, with 462,000 fewer male freelancers, compared to a drop of 198,000 among female freelancers.

Reacting to the ONS figures, IPSE CEO Derek Cribb commented: “The latest ONS figures, which show 660,000 people have left self-employment in the last year, demonstrates the devastating impact of the pandemic on the sector.”

“In the year since the first lockdown, the self-employed have suffered a shattering financial loss – especially the 1.5 million who were excluded from government support for much of this time. A large proportion of this group – particularly those working through limited companies – are also still excluded, with devastating financial consequences.”

In response, the IPSE has once again called on the government to provide more economic stimuli to the self-employed sector and to rethink the upcoming IR35 changes, due to come into effect from April 6th, which it characterised as a “tax grab”.

Cribb added: “Instead of such damaging changes, we call on the government to take a longer-term view and initiate a full review of how self-employment and self-employed taxation work in the country – with a view to simplifying this harmfully complex system.”