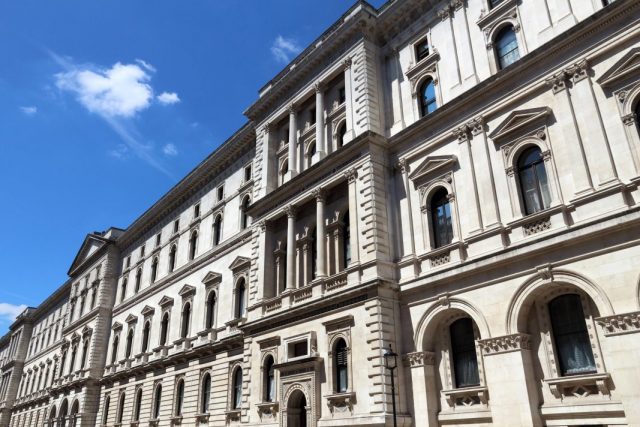 The Lords’ Finance Bill Sub-Committee has urged the government to further delay the implementation of the extension of IR35 reforms known as the Off-Payroll rules in a letter to financial secretary to the Treasury Jesse Norman.

The Off-Payroll rules shift the responsibility for assessing whether a contractor should be taxed on a self-employed basis or taxed at source as an employee through PAYE to the firms that hire contractors.  Under the current system, contractors self-assess their IR35 status and pay tax accordingly, but HM Revenue & Customs estimates that there is widespread non-compliance with the rules.

The reforms were due to be extended to the private sector at the beginning of April but were delayed due to the Covid-19 outbreak.  The rules have been subject to extensive criticism from freelance bodies, business and tax professionals.  The Lords’ Finance Bill Sub-Committee launched a review into the reforms in January.

In the letter from chair Lord Forsyth, dated March 26, the sub-committee welcomed the government’s decision to delay the reforms but states that had the sub-committee had a number of material concerns prior to the outbreak, and would have argued for the reforms to have been delayed regardless of the Covid-19 crisis.  The sub-committee then goes on to urge the government to postpone the eventual implementation of the extension of the rules to the private sector until a number of identified “difficulties” are resolved.

Witnesses interviewed during the review told the Lords that, rather than resolving an unfairness in the tax system, the rules create a new unfairness, in that contractors assessed by their clients to be “inside IR35” do not enjoy the rights or protections of employees, although they are considered employed for tax purposes.

This unfairness is compounded by the fact that, due to the complexities and cost of assessing employment status, many clients will be likely to apply a “blanket” approach to assessment, where all contractors are classified as employed, regardless of the terms and conditions of their engagement.  Examples are cited from the implementation of the rules in the public sector, where many public sector bodies applied such a blanket approach.  The NHS was singled out as one of the worst offenders.

The letter explicitly asks how HMRC will enforce the correct application of the rules to prevent companies from making blanket assessments, and what sanctions businesses may face if they do not apply Off-Payroll correctly.

HMRC’s online status checker, CEST, is also singled out for criticism.  The sub-committee heard evidence that CEST only provides a result in eighty-five per cent of cases, that when details of IR35 tax tribunal cases are entered, the system can give a differing result to that of the tribunal case, and mention that mutuality of obligation – one of the key employment status indicators – is still not taken into consideration by CEST when formulating results – a criticism of CEST that has been widely voiced.

The letter asks the excellent question that, given the complexities and difficulties in the tax authority creating an algorithmic online status checker, if it is reasonable to impose the burden of making status assessments on business.  Evidence was heard that the Off-Payroll rules will place a significant administrative burden on the hirers of contractors, and witnesses reported that the combined cost for just six businesses was as much as £3 million.

Recommendations from the House of Lords are not binding on government.  However, the sub-committee’s letter represents some of the strongest criticism yet against the controversial IR35 reforms.  Whether the Treasury heed their concerns remains to be seen.

2020 Budget: What can contractors expect?

Half of freelancers plan to leave self-employment due to IR35