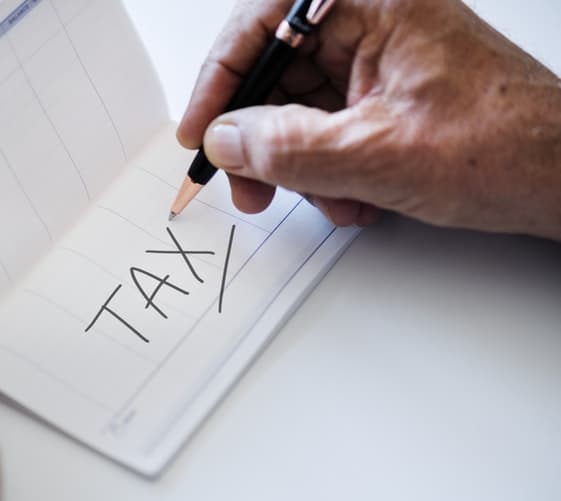 Financial Secretary to the Treasury, Mel Stride, fuelled further outrage from contractors affected by the 2019 Loan Charge on Tuesday by evading questions on whether the Loan Charge would be suspended or its retrospective scope repealed.

Mr Carmichael then replied with the argument that HMRC can go back to 1999 and look at tax records from otherwise closed tax years, citing a constituent who runs an Oil & Gas business from Orkney and will be bankrupted by the Loan Charge, asking Mr Stride if the Loan Charge is not retrospective, what word would he use to describe it to his constituent who now faces bankruptcy before his 29th birthday.

Mr Stride evaded the question, replying: “An important principle lies at the heart of the whole debate around the Loan Charge, which is that individuals should pay the tax that is due.  If they enter into arrangements that basically mean they disguise income as a loan that they have no intention of ultimately repaying – money that is, more often than not, routed via low or no-tax jurisdictions overseas, via a trust, then brought back into the United Kingdom by way of payment – the Government believe that that is wrong, and the tax should be paid.”

Technically, the Loan Charge is not a retrospective law as it applies to loan balances outstanding from the 6th April 2019 onwards, and not before – but as these loans could have been taken out up to 20 years previously, when legal consensus was that loan schemes were legal – a consensus supported by two key EBT cases, Dextra Accessories & Sempra Metals – many tax experts argue that the law does have retrospective effect, and many have called for the Loan Charge to be revised to encompass only loans that were issued after it received Royal Assent in 2017.

Mr Stride was then asked by Andrea Jenkyns, Conservative MP for Morley and Outwood, whether, given Sir Edward Davey’s recent amendment to the Finance Bill that requires the Loan Charge to be reviewed, implementation of the Loan Charge would be deferred to “allow the loan charge review to be properly conducted and any recommendations to alter the legislation to be implemented”.  Again, Mr Stride failed to answer the question, although the implication is that it will take effect as planned on 6th April this year.

“My honorable Friend will know that the Loan Charge was brought into effect in 2016.  It allowed three years for individuals to clean up the loans – if they were ​loans, they could be refinanced on a proper, commercial basis – or to come to an arrangement with HMRC.  The most important message that I can give from the Dispatch Box today to those involved in these schemes is to get out of avoidance, to get in touch with HMRC and to settle their affairs.  They will have a sympathetic and proportionate hearing.”, answered the Minister.

These were the only questions on the Loan Charge on Tuesday.  Mel Stride later took to Twitter, in a move indicative of the Government’s belligerence on the matter, to promote a video of his performance at the Dispatch Box, with the comment: “At Treasury questions yesterday I made clear why we’ve introduced the Loan Charge.  Paying yourself through a loan from an offshore trust is unacceptable, and this government believes the tax due should be paid”, sparking myriad angry responses from affected taxpayers.  One Twitter user called “Screwed by LoanCharge 2019” questioned the Minister’s refusal to appear before the House of Lords Finance Bill Sub-Committee earlier in the year to answer questions relating to the Government’s handling of the issue.

Treasury questions are held on rotation as part of the House of Commons oral questions.  Tuesday’s questions were the first the Ministry has fielded this year; the next session will be held on Tuesday 12 March at 11:30am.

The Loan Charge review will be presented to Parliament on or before 30th March 2019.

March sees major legal developments for contractors in the courts

Could the end of the job board be nigh?