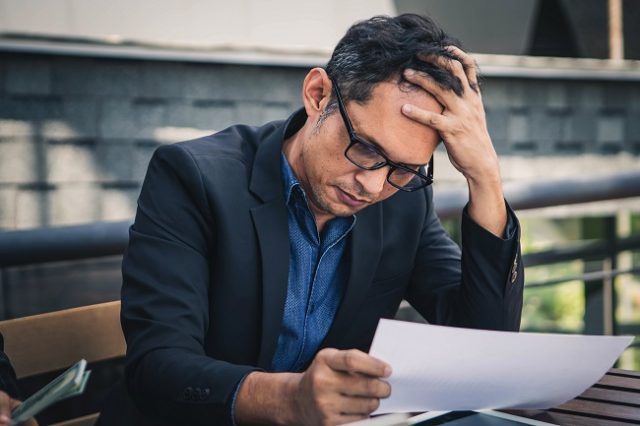 According to a new survey by EY TaxChat, 72 per cent of contractors due to be affected by the new IR35 rules are not yet prepared for the changes due to be implemented on April 6 2021.

Just 32 per cent of the more than 500 freelancers surveyed in the poll said that they had taken action ahead of the new changes, while 36 per cent were unaware that new rules were coming into force.

31 per cent said that, while they were aware of the new rules coming in, they did not understand how they might be impacted, with only 14 per cent saying that they knew how they would be affected by the change in legislation.

UK EY TaxChat Leader Mark Lee said: “The implementation of the off-payroll working rules have been postponed once already, yet we are still in a position where many self-employed individuals appear to be in the dark. With the new rules coming into effect from early April, it is now a matter of urgency for those affected to understand how they may be impacted – not only form a tax perspective but in terms of earnings and cash flow.”

The poll also revealed that 44 per cent believed the changes should be delayed, with a mere 3 per cent saying that they agreed with the current timeline under which the rules will come in. 17 per cent of contractors in the poll said that they will lose income as a result of the rules.

Mark Lee added: “With the pandemic already significantly affecting many self-employed individuals, this topic may be one that has been missed or pushed to the periphery. With large numbers believing it is likely to have a negative impact on their income, it is understandable that stress and anxiety are running high. Although there is so much else going on, we would encourage anyone uncertain of the changes to seek advice and to ensure they are ready come the 6th of April.”