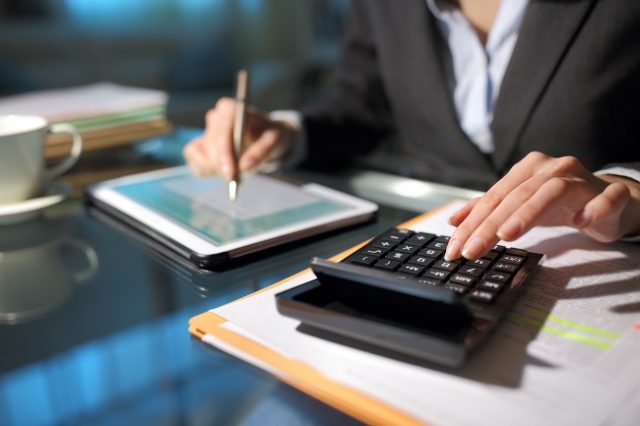 The new system was drawn up alongside small business representatives, the government said, adding that the reforms should mean small businesses and self-employed workers can spend less time filing taxes. The reforms essentially bring taxation of self-employed profits in line with other taxes such as investment income and property.

Under the current rules, self-employed workers file their tax returns based on accounts to the end of a tax year on April 5. In the event of a return being filed up to a different date, their first year of tax is charged to the end of the tax year, with subsequent years based on the full accounting year.

This means that some profits can be taxed twice. The government said that rules designed to relieve this double taxation are complex and potentially confusing, resulting in “thousands” of errors in tax returns. The government adds that over half of those affected don’t claim relief, which they are entitled to, and can end up paying tax twice.

Announcing the reforms, the government said that the new rules would be easier to understand and would help to prevent thousands of tax return mistakes each year.

Jesse Norman, Financial Secretary to the Treasury, said: “These complex rules lead to thousands of errors and mistakes in self-employed tax returns every year. Simplifying them will allow self-employed people to spend less time doing tax admin and more time growing their business and creating jobs.”