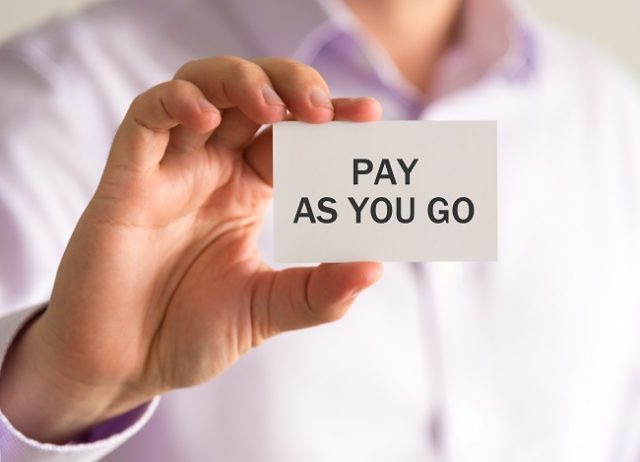 A new poll from the Association for Independent Professionals and the Self-Employed (IPSE) has found that two in five freelancers feel they would struggle financially if the government were to proceed with plans for a new pay-as-you-go tax system.

The government proposals, which were announced in March, would see self-employed workers pay their taxes on a monthly or quarterly basis, similar to employees, with freelancers required to pay taxes in advance based on profits from the past year.

Defending the plans, the government has said the new regime would enable it to recover unpaid taxes and help to reduce the number of people falling into tax-related debt. However, the government acknowledged that there may be downsides and stressed that a final decision has not been made and that it is still considering options.

The IPSE’s poll found that three in five freelancers were opposed to the proposals, while two in five said that paying tax on a monthly or quarterly basis would impact their ability to cover any unexpected costs.

One fifth said that the plans would force them to use funds invested in their business and one tenth said they would require them to dip into money that had been set aside for other bills. Seven per cent, meanwhile, said that they would be unable to afford more frequent payments.

Andrew Chamberlain, Director of Policy at the IPSE, said: “The reality is more frequent payments would mean freelancers have to face not just one tax deadline, but four or even 12. Many fear the inevitable bumps in the road of freelancing would mean they would miss one and find themselves hit with late payment fines and interest.”

“Overall, there is a sense among the self-employed that more regular tax payments are too much risk and hassle for little-to-no reward,” Chamberlain added.