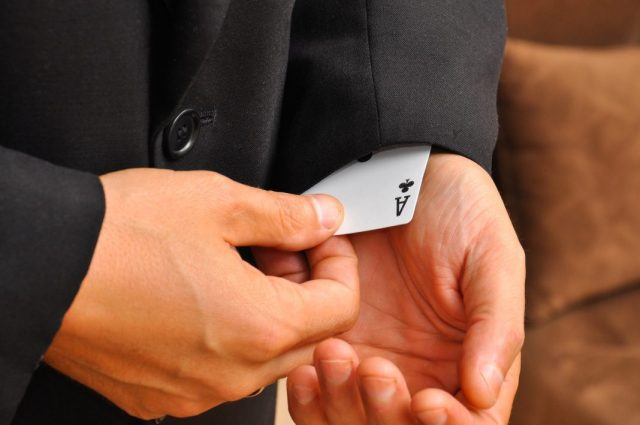 The Treasury minister responsible for HMRC, financial secretary to the Treasury Dr Jesse Norman, has retained his post amid one of the most brutal Government shakeups in living memory as Boris Johnson entered 10 Downing Street last Wednesday.

Johnson’s purge of no-deal sceptics resulted in eighteen Cabinet-level ministers either resigning or being sacked, with broad changes of staff across government.

Mr Norman, however, retained his post – a role he has only occupied since May, after his predecessor Melvyn Stride was promoted by Theresa May to Leader of the House of Commons following the resignation of Andrea Leadsom. Norman will also be made a member of the Privy Council.

“Delighted to have been reappointed as Financial Secretary to the Treasury and made a Privy Councillor. A huge job of work to do in the months ahead.” (Twitter, @Jesse_Norman, 25 Jul 2019)

Mr Stride was not so fortunate, as Mr Johnson dismissed him after only two months in office and replaced him with Jacob Rees-Mogg, a Johnson loyalist and no-deal proponent. Mr Stride was Michael Gove’s campaign manager during the Conservative party leadership contest. Jesse Norman supported Johnson in the leadership bid, and also worked on his mayoral campaigns in 2008 and 2012.

Norman will thus continue with, amongst his other duties, the unenviable tasks of overseeing the implementation of IR35 reforms as contractor tax into the private sector. He will also be defending the highly controversial Loan Charge tax, more commonly known as the contractor tax, which has seen thousands of contractors face quasi-retrospective tax bills.

The Treasury was branded “tin-eared” in March by the chair of the House of Lords Economic Affairs Committee Lord Forsyth, after Mel Stride refused to appear before the committee to give oral evidence regarding the contractor tax Loan Charge policy despite being asked to repeatedly.

Jesse Norman apparently does not share his predecessor’s reticence, however, and did appear before the committee last week to confirm a key shift in the policy: the Loan Charge will not be applied to years “where an enquiry was closed on the basis of fully disclosed information”.

The minister’s statement appeared to cause some confusion in respect of “closed” tax years. A major criticism of the Loan Charge has been that the new tax appears incompatible with statutory taxpayer protections set out in the Taxes Management Act 1970, which give HMRC set time periods with which to query tax return payments. The Loan Charge can apply to transactions going back as far as 1999, and can even apply to transactions from “closed” tax years, where the tax return has been accepted by HMRC and the statutory enquiry window expired.

The Lords’ Economic Affairs Committee report The Powers of HMRC: Treating Taxpayers Fairly, published last December, claimed that HMRC’s approach to the loan charge “diverged substantially” from principles set out in a review of HMRC’s powers in 2012:

“We recommend that the Loan Charge legislation is amended to exclude from the charge loans made in years where taxpayers disclosed their participation in these schemes to HMRC or which would otherwise have been ‘closed’.”

“I very much took the report on board,” Mr Norman told the committee. The Loan Charge All-Party Parliamentary Group (APPG) also recommended excluding “closed” tax years from the Loan Charge’s scope in their report into the policy published in April.

HMRC has been accused of “sleight of hand” over the concession, with critics arguing that its impact will be minor. The Loan Charge APPG wrote to Lord Forsyth following the Minister’s announcement to make clear that not all “closed” years will be exempt, an assertion supported by Steve Packham, co-founder of the Loan Charge Action Group.

“It makes virtually no difference and it’s a sleight of hand to give the impressions of listening and doing something,” he said. “The reality is that all closed years where HMRC raised no concerns and signed off on people’s tax returns will still be pursued and many such people ruined.”

A spokesman for the Treasury responding to a request for comment said: “On the scale of people who are impacted it is a smaller group of people.”

The changes to the Loan Charge may still offer some hope to critics of the policy who have been campaigning for the tax to be repealed, delayed or amended to remove its retrospective scope, and Mr Norman was praised by the Lords’ committee for engaging them in relation to the charge.

To date 210 MPs and peers, including 80 Conservative Parliamentarians, have signed an open letter to Mr Norman calling for an immediate delay to the Loan Charge in order to allow for an independent enquiry into the impact of the policy on the private sector, especially contractors and self-employed people.

Amazon to create 1000 jobs in Ireland