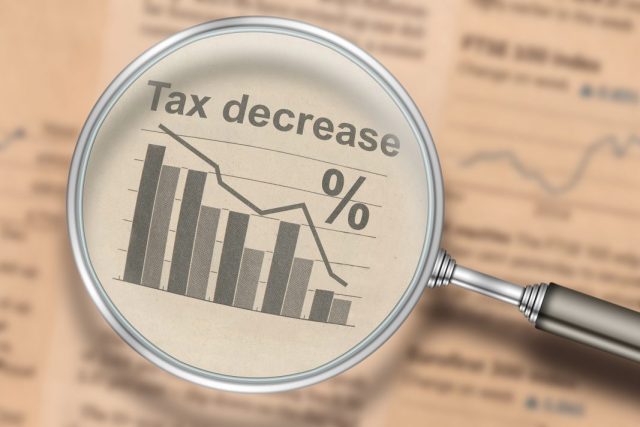 A cross-party group of Parliamentarians has written to chancellor of the exchequer Rishi Sunak calling on the government and HM Revenue & Customs to implement a “fair and final settlement opportunity” for taxpayers facing the 2019 Loan Charge, which would see the effective tax rate paid lowered to ten per cent.

The Loan Charge All-Party Parliamentary Group (APPG) was formed in January 2019 to bring together MPs and Peers who are concerned about the nature and impact of the 2019 Loan Charge, a controversial tax that seeks to tax funds paid via loans under “disguised remuneration” tax avoidance schemes, and which disproportionately affects contractors.

The Loan Charge can apply to several financial years’ earnings but is being charged in one lump sum which has led in many cases to crippling tax liabilities, causing affected individuals stress, bankruptcies and in some cases more severe mental health problems.  A number of suicides have been linked to the tax.

Successful lobbying by the Loan Charge APPG, Loan Charge Action Group (LCAG) and MPs led to the government to agree to a review of the Loan Charge last winter.  The review, led by ex-National Audit Office chief Sir Amyas Morse, led to a narrowing of the scope of the charge, but its independence has since been called into question.

In their letter to Mr Sunak, dated August 18, the Loan Charge APPG implore HM Treasury to instruct HMRC to offer a fairer settlement opportunity that would see taxpayers charged less, arguing that reducing the tax rate may actually offer HMRC “the highest net return that is practicable having regard to the staff available to them and the cost of collection”.  They also urge a delay of the deadline under which taxpayers must declare outstanding loans that are subject to the Loan Charge from September 30, 2020 to January 31, 2021.

Noting that some taxpayers have already settled under the existing terms, the APPG request that all taxpayers affected by the Loan Charge be allowed to renegotiate their settlement figures under the new proposal, should the government accept it, as “in many cases settlement was agreed under duress from the threat of the Loan Charge and far greater bills”.

In addition to reducing the rate of tax applied to Loan Charge liabilities, the proposal calls for interest to be charged only up to the point where a taxpayer has signalled their intent to settle, citing extraordinary delays in HMRC concluding settlements that have led to interest charges spiralling.  It also calls for the removal of a one per cent surcharge to the usual late payment interest rate that is being applied to Time To Pay arrangements.  Time To Pay arrangements would also be offered for a minimum of five years.

Inheritance tax, which has in some cases been charged on top of income tax under the current Loan Charge terms, is to be dropped from all liabilities under the proposed settlement opportunity, and HMRC would agree not to investigate historical loan arrangements in order to “offer the taxpayer absolute certainty”.  A number of other technical adjustments are also put forward.

MPs including Crispin Blunt (Conservative, Reigate) and Jon Cruddas (Labour, Dagenham and Rainham) were quick to support the APPG’s proposals.  “In light of the Covid-19 pandemic and its unprecedented impact on our economy, the government should be looking at ways to mitigate the number of individuals facing bankruptcy and businesses closing down,” said Mr Cruddas in his own letter to the chancellor.

“A delay of six months could make all the difference, helping to avoid much of this damage which would undoubtedly lead to many job losses.  I therefore urge you to do the right thing.  Support the APPG settlement proposals and allow people facing the Loan Charge in these uncertain times to move on with their lives.”

Tom Wallace, director of tax investigations at HMRC dispute advisory WTT Consulting, also supported the proposals.  “We have always said that [HMRC’s settlement terms] are punitive and make settlement unaffordable for the vast majority of those that are affected,” he said.  “Anything that helps those hard-working individuals who wish to settle but are currently unable to is welcome.”

The terms of the APPG’s proposal are as follows: