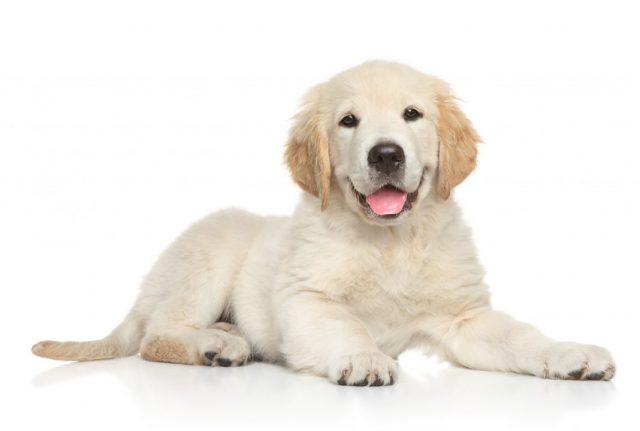 Financial Secretary to the Treasury Melvyn Stride has come under fire from disgruntled taxpayers after the HMRC Minister responsible for the implementation of the highly unpopular Loan Charge tax shared pictures of himself on social media cuddling a puppy.

The pictures, apparently taken during an interview with Sky News relating to a Government crackdown on illicit dog sales, have been received by many as a cynical attempt to improve the politician’s image following criticism from MPs, Peers and taxpayers over the Loan Charge policy, which is reported to have led to up to six affected taxpayers taking their own lives, and will leave thousands of taxpayers having to pay life-changing sums.

Stride’s Twitter stunt appears to have backfired after attracting hundreds of critical comments, many contrasting his apparent disregard for the well-being of his HMRC “customers” with the suggestion that he has substantially more empathy for illegally-bred puppies.

The Financial Secretary to the Treasury was criticised by House of Lords Economic Affairs Committee chair Michael Forsyth in an interview with the Financial Times in March for failing to appear before the committee four times to discuss the Loan Charge, who accused Stride of not fulfilling his “first duty to parliament”.

An All-Party Parliamentary Group (APPG) inquiry into the Loan Charge took the criticism further, accusing Stride of breaching the Ministerial Code by misleading Parliament over the legality of the Disguised Remuneration schemes that the Loan Charge targets, and for failing to acknowledge suicides linked to the Loan Charge when asked about them in the Commons, nor offering his condolences to affected families.

Tory MP Ross Thomson, a vice-chair of the APPG, has since expressed regret that the report contained “inaccurate allegations about the personal conduct of Ministers”, however Labour vice-chair Ruth Cadbury has stood by the inquiry’s findings.  The Loan Charge Action Group (LCAG) believes the Government is putting pressure on Conservative MPs to distance themselves from the report.

Stride was also the subject of embarrassing revelations in The Daily Telegraph in April, who found that his father, also called Mel Stride, runs an insurance brokerage, Stride Limited, that sells tax investigation insurance to those being targeted by HMRC.

Commenting on Stride’s photo shoot with his beagle puppy, Radio 4 Money Box presenter Paul Lewis said: “[HMRC has more interest in the welfare of puppies] than it does for the welfare of taxpayers it seems!”

Twitter user @RedHawkWinter responded: “Trying to look like a nice kind decent guy?  Doesn’t cut it with me I’m afraid.  It’s disgusting trying to use this propaganda for your own ends.  It hurts even more as I don’t have my lovely dog anymore to keep me sane through the #LoanChargeScandal”.  @RetroTaxSucks said: “Is this a PR exercise to make you look human? Because it is an epic fail.  Do you care about my puppy?  He’s a rescue dog who was saved at 3 months old as a stray but because of your #LoanCharge policy I might not be able to feed him #LoanChargeScandal”.  @ShaneWi02261476 simply replied “Cringeworthy PR stunt.”

HMRC announced on Sunday that a taskforce set up in 2015 to investigate illicit puppy sales had discovered mass scale trading and has since recovered over £5 million in lost taxes from 257 separate cases since the formation of the taskforce.  Mel Stride said:

“It is utterly appalling that anyone would want to treat puppies in such an inhumane way and on such a scale.  It’s also deeply unfair to all of the legitimate businesses who do pay the right tax, and the total recovered by the taskforce is equivalent to the annual salaries for more than 200 newly qualified teachers.”

UK and Switzerland to maintain status quo regardless of Brexit outcome