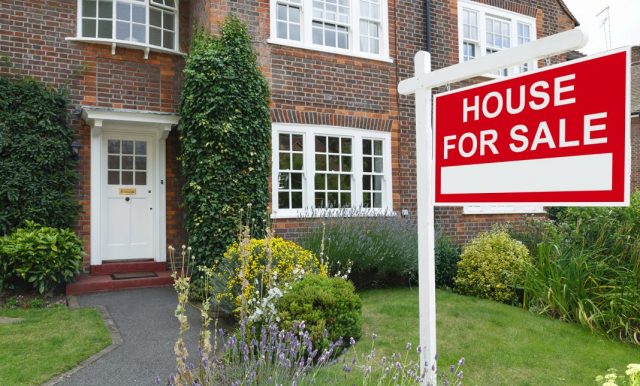 Chancellor of the Exchequer Rishi Sunak will announce a range of economic stimulus measures this Wednesday in a Summer Statement, although Treasury sources insist that the statement “is not a Budget or a mini-Budget”, with Mr Sunak expected to refrain from implementing major policy changes such as tax cuts or spending commitments.

The expected headline proposal, according to reports in The Times, will be a temporary raising of the stamp duty threshold from £125,000 to “as much as £500,000”, which is anticipated to be implemented in the autumn Budget.  The measure is intended to stimulate the housing market, which has been hit hard by the Covid-19 pandemic, with house prices falling year on year in June for the first time since December 2012.

Other emergency measures expected to be announced to support the economy are a temporary VAT cut for pubs, restaurants and cafés, a £1,000 grant given to companies for every apprentice that they take on and a multimillion-pound “green jobs” package in an attempt to mitigate mass lay-offs once the furlough scheme comes to an end.  £100 million will also be invested by the government in traineeships to help young people find work.

The plans for a “stamp duty holiday” are intended to help first-time buyers get onto the housing ladder and will disproportionately benefit voters in “red wall” seats that the Conservatives won from Labour at the last general election.  Government sources said any increased stamp duty threshold may last for up to a year.  If the threshold were raised to £500,000, this would represent a saving of £2,140 on an average house purchase of £232,000.

Paul Johnson, director of the Institute for Fiscal Studies, the think-tank, said that there was a “good chance” that the chancellor’s plans would be effective in the short term.  “The housing market is very thin,” he said.  “Anything which gets it moving would potentially help. Much better would be to abolish stamp duty altogether.  It is a terrible tax that keeps people stuck in houses.”

Reports in the Financial Times indicated Treasury sources were keen to play down the importance of the Summer Statement, which has been seen to have been exaggerated by Number 10.  The statement has been repeatedly referred to as a “mini-Budget” by several newspapers.

“We will be taking stock of the economic situation, and looking at if and where further support makes sense ahead of the more significant moments in the autumn,” the department said.

A lack of spending growth since the lockdown restrictions have been started to be eased has caused disappointment at the Treasury and made key decision-making more difficult.  The opinion at the department is that any stimulus should be timed for when the economy is fully open for business later in the year.  The autumn Budget is expected to be held in October, to coincide with the winding down of the Coronavirus Job Retention Scheme.

On Sunday the government announced a £1.57 billion support package for the struggling arts sector.