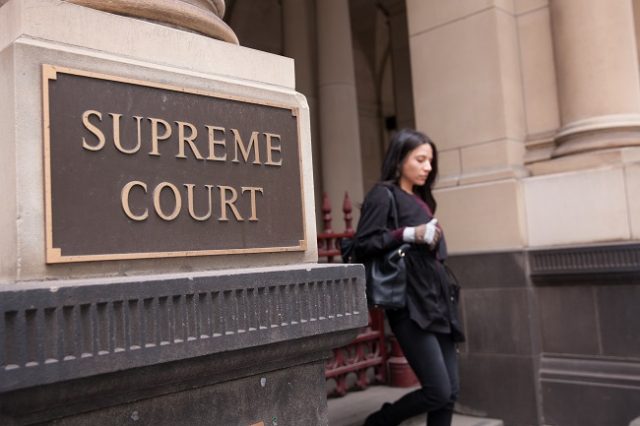 The UK’s Supreme Court has ruled that drivers for ride-hailing app Uber are workers for the company, rather than self-employed contractors, rejecting the company’s appeal against an earlier ruling.

The ruling that the working relationship between Uber and its drivers is “very tightly defined and controlled by Uber” puts to rest a near-five-year court battle and will entitle Uber drivers to benefits including holiday pay and minimum wage.

Reacting to the news, the Association of Independent Professionals and the Self-Employed (IPSE) said that the case highlighted a “glaring need for clarity” in the UK’s employment law and called for a statutory definition of self-employment to be introduced, saying that the COVID-19 pandemic had made it “more urgent than ever that struggling people who should technically be classed as workers get the rights they deserve.”

IPSE Director of Policy Andy Chamberlain said: “The very fact this case has come to the UK’s Supreme Court shows the UK’s employment law is not working. The gig economy is enormously complex, including many people who are legitimately self-employed and many others who really, based on their working circumstances, should be classed as workers. It is a patchwork of grey areas between employment and self-employment: the only way to resolve this tangle is to clarify employment status in UK law.”

Meanwhile, Michelle Hobbs, an expert in employment law at Stevens & Bolton, said: “This landmark ruling undoubtedly revs up the pressure on gig-economy businesses to provide much better terms and conditions to those working for them.”

Economy shrinks by a fifth amid more market turmoil