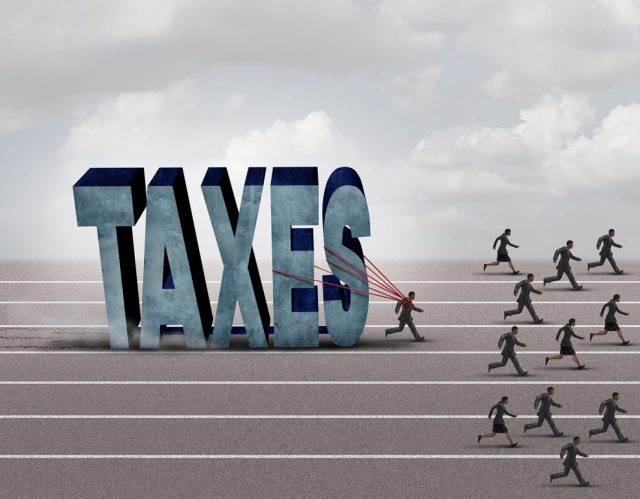 Contractors are being warned about HM Revenue & Customs’ zeal in sending taxpayers Accelerated Payment Notices (APNs), after data obtained via a freedom of information request by a City law firm revealed that the tax authority voided more of the tax demands than it issued in the 2019-20 financial year.

Under the APN regime, introduced in 2014, HMRC can demand taxpayers pay, in full, the amount of tax that HMRC claims is owed.  There is no right of appeal to the Tax Tribunal and the funds must be paid within ninety days of the APN being issued.

“The high proportion of APNs that have been withdrawn suggests HMRC has been a little trigger happy when issuing APNs,” said Adam Craggs, partner and head of tax disputes at RPC.  “We have acted for a large number of clients who had their APNs withdrawn by HMRC as we were able to demonstrate that the necessary statutory pre-conditions had not been satisfied and the APNs were therefore unlawful.”

“Taxpayers who have been wrongfully issued with an APN should consider pursuing repayment from HMRC.”

Graham Webber, tax director at WTT Consulting, believes that HMRC’s approach may be intentional: “Except where the sums are large or there is suspected serious abuse or a particular sector is subject to a targeted campaign, such as contractors, the ‘broad-brush’ approach to compliance is sufficient to satisfy those who oversee [the issuing of APNs].”

“The fact that it creates confusion and cost and considerable anxiety for individuals on the wrong end of false or inappropriate APNs, we guess is seen as ‘collateral damage’ by HMRC’s strategists.

“In short, unless you are worthy of individual attention from HMRC, the ‘one-size-fits-all’ strategy works most of the time, for most people.”

HMRC has previously attracted criticism for overusing APNs, particularly given the lack of right to appeal and the short timeframe to settle.  It has also been accused of failing to undertake the necessary checks to make sure all APNs it issues fulfil the statutory criteria and are lawful.

RPC says that the large number of APNs withdrawn in recent years suggests that a significant proportion of notices have been sent to taxpayers in error.  Since the regime began in 2014, 9,060 APNs have been withdrawn by HMRC, which is more than 10 per cent of all APNs issued.  Whilst the number of APNs withdrawn has been rising, the total number issued has fallen in recent years, down from a staggering 36,000 in 2015-16.

RPC said: “Despite the decline in the number of APNs being issued, it is likely that HMRC will continue to focus on generating increased revenue for the exchequer following the enormous increase in public spending due to the coronavirus pandemic, but it does need to ensure that it exercises its powers in a proportionate and lawful manner.”

The Loan Charge Action Group (LCAG), which represented contractors in appealing the 2019 Loan Charge, said in a statement: “These figures clearly show the way that HMRC misuses Accelerated Payment Notices and continues to make mistakes while aggressively pursuing people, causing huge distress and anxiety to those involved.”

“It’s time that MPs woke up to the way HMRC are out of control,” said Steve Packham, founder of LCAG.  “It’s time they called for reform of HMRC and also abolished APNs, to give people the right to defend themselves and dispute tax bills, something that every citizen should have the right to do.”

“No one would suggest that people in criminal trials should be presumed guilty, yet it is deemed acceptable for people who haven’t broken the law but HMRC thinks haven’t paid the right amount of tax.  This is perverse, dangerous and must be challenged and changed.”

Chancellor confirms Spring Statement will be two weeks before Brexit