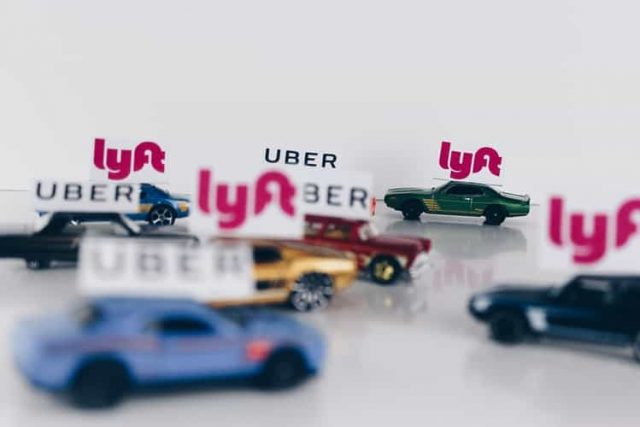 A crowdfunded tax case against Uber hit a setback on Monday when a High Court judge ruled against a bid by the claimants to limit their legal costs in the case.

The Good Law Project is suing Uber for alleged undercharging of VAT – they argue that the “taxi” service that it offers should be subject to VAT.  Uber claim that they are simply an intermediary that introduces its drivers to potential clients, with most drivers individually being under the VAT threshold of £85,000 annual turnover.

But the case may have been quashed before proceedings even got started, as Good Law Project director, Jo Maugham, had applied for a Protective Costs Order (PCO), limiting the amount he’d have to pay in costs if Uber won the case to £20,000, which was denied on Monday by Judge William Trower QC.  Maugham estimates the potential cost of Uber’s damages to be up to £1 million, which he would be liable to pay in full without such protection if he loses the case.

“I do not consider that it would be fair and just to make such an order in this case”, said Trower in his Monday ruling, noting that the crowdfunding of the case had allowed for conflicts of interest to creep in, such as contributions from the London black cab industry, fierce competitors of Uber.

One could argue that it’s a sign of the times that we now see British taxpayers suing companies for not charging them VAT, effectively arguing for a cost increase – but the Good Law Project see this as an opportunity to test whether the tax law is applied equitably: in other words, whether large multinationals receive preferential treatment from the Revenue.  Maugham estimates the underpaid VAT to be in the order of £1 billion, a figure which Uber do not contest.  This would be due to HMRC if they win the case.

“I’m suing Uber to understand whether HMRC treats these big US multinationals including Uber with kid gloves.  Uber undoubtedly has arranged its business model to minimise its tax liability, to dodge taxes if you like, and to minimise the workers’ rights that it has to offer to its drivers” Maugham told ITV in 2017.  The Good Law Project website claims: “We have no particular axe to grind with Uber.  Its technology creates benefits for its drivers and passengers.  But it must, like everyone else that wants to do business in the UK, comply with our laws.”

In a press release on Monday the Good Law Project said: “Without a protective costs application the litigation cannot continue.  However, this is not the end of the line – in its short life Good Law Project has already successfully overturned three decisions against it, including two on appeal.

The ride-hailing service will likely be pleased with the decision, given that they are currently embroiled in various other UK lawsuits, including one over its Hackney Carriage operating licence and another over whether its drivers are self-employed sole traders, or “workers” of Uber, with a limited subset of employment rights.