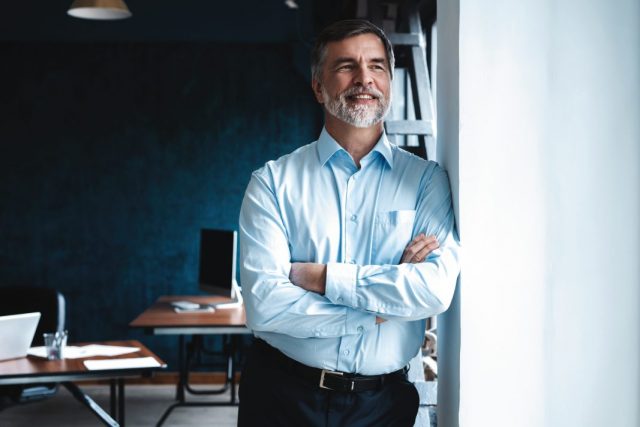 Business has reacted well to the ending of uncertainty over the nature and timing of the United Kingdom’s departure from the European Union and the election of a political party with a commanding majority, with confidence amongst chief financial officers at an all-time high, according to the 50th Deloitte quarterly CFO survey.

The UK business confidence survey, carried out between December 13 and January 6, showed the largest increase in business optimism in the 11-year history of the survey, taking the UK business confidence to its highest ever level and eclipsing previous surges that followed interest rate cuts during the financial crisis in 2009 and the European Central Bank president Mario Draghi’s “do whatever it takes” speech in July 2012.

Deloitte also cited the end to the immediate possibility of a “radical” Labour government and a marginally less gloomy global backdrop as contributory factors to the significantly enhanced outlook.

The UK business confidence survey provided some positive news as data published by the Office for National Statistics showed that GDP had shrunk unexpectedly in November in the run up to the general election, meaning that the economy grew by only 0.9 per cent in the year to November, the weakest annual growth rate for eight years, raising the chances of an interest rate cut on January 30.

In addition, CFO perceptions of economic and financial uncertainty fell sharply from sixty-two per cent in the third quarter of 2019, one of the highest ever readings, to a near-average level of thirty-four per cent.

Expectations for revenue growth increased, with the majority of CFOs now anticipating an increase in UK corporate revenues over the next twelve months, and corporate risk appetite shot up to its highest level in almost four years.

Pessimism over the long-term impact of Brexit fell to its lowest level since 2017, with sixty-six per cent of CFOs expecting the overall environment for business to be worse in the long term if the UK leaves the EU, down from a high of eighty-three per cent in the second quarter of 2019.

For the first time in four years, CFOs expect UK businesses to increase hiring and capital expenditure over the next twelve months.  The UK’s squeezed labour market meant that almost half of CFOs reported a rise in recruitment difficulties or skills shortages over the last three months, however.

Risks to business were judged to have receded across the board, with the effects of Brexit falling to third place for the first time since the EU referendum in 2016.  The top risk for UK businesses is now considered to be weak demand in the UK, with rising geopolitical risks worldwide ranked second.  An easing of trading relations between the United States and China seems to have assuaged concerns over the risks posed by greater protectionism and escalating trade wars.

119 CFOs participated in the UK business confidence survey, including the CFOs of 26 FTSE 100 and 46 FTSE 250 companies.  The rest were CFOs of other UK listed companies, large private companies and UK subsidiaries of multinationals listed overseas.

The combined market value of the 80 UK-listed companies surveyed is £695 billion, or approximately 27% of the UK quoted equity market.

Commenting on the UK business confidence survey’s findings, Ian Stewart, chief economist at Deloitte, said: “The fog of uncertainty that has lingered over the UK since the 2016 EU referendum is lifting.  CFOs’ perceptions of external uncertainty have fallen from one of the highest ever readings to near-average levels, and they are beginning 2020 with sentiment levels that would have been unimaginable at any time in the last three years.”

Richard Houston, senior partner and chief executive of Deloitte North and South Europe, commented: “It is very encouraging to see such a dramatic uptick in business confidence.  The big question is to what extent positive expectations for revenues, spending and hiring, translate into an actual strengthening of corporate activity in 2020.

“In addition to boosting business confidence, a majority government is well placed to focus on the challenges and opportunities the UK faces.  Rebalancing the economy, driving growth across all regions and focusing on skills and social mobility can help to position the UK as an attractive place to do business in the long term.”