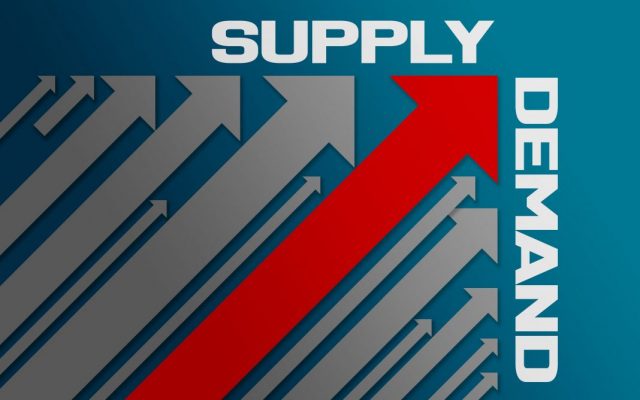 The latest JobsOutlook report has shown a marked improvement in hirers’ confidence in the UK economy following the general election, along with a rebound in demand for contractors including other temporary agency workers.

In particular, the month of December showed a marked improvement on the previous month’s levels, with business confidence in the economy rising to a net -26 and hiring confidence rising to net +9.

Independent contract worker will be buoyed by corresponding rises in demand for contractors and agency workers, especially in light of the uncertainty being caused by the incoming changes to IR35.

When asked over the next three months whether the number of temporary agency workers will increase or decrease, positive responses rose the barometer by nine percentage points over the previous rolling quarter to restore itself in positive territory at a figure of +9.

When asked the same question about the next four to twelve months, the figure also rose, by four percentage points, to rebound into positive territory at +3.

The report also showed an increase in the amount of hirers that believe agency workers are important in managing organisational change, with the number of positive respondents rising from 53 per cent to 68 per cent year-on-year.

Despite confidence levels increasing, hirers are still worried about skills shortages – almost half (49 per cent) of employers expected to find a shortage of workers for permanent roles.  Employers of permanent staff were most concerned about sectors like construction, health and social care, which could be particularly affected by the government’s plans for a more restrictive immigration policy.

“Greater clarity about the future means that businesses are less likely to sit on their hands when it comes to hiring in early 2020.

JobsOutlook clearly reflects the feedback we have been getting from recruiters across the UK, showing hirers have been more ready to take action from December on.  Making sure that this swing in confidence persists will require a good deal with the EU that addresses services as well as goods.

Given the candidate shortages many firms are experiencing, we will also need progress on effective skills and immigration policies.  A reformed apprenticeship levy and a managed immigration policy must work for the whole economy – and include a temporary work route to meet the need for workers in crucial services and industries.”

JobsOutlook is produced by the REC in partnership with Savanta ComRes.  Savanta ComRes interviewed 601 UK employers involved in hiring by telephone between 2 October and 23 December 2019.

Survey: More than half of contractors not confident in client IR35 determinations

Lords speak out against Loan Charge