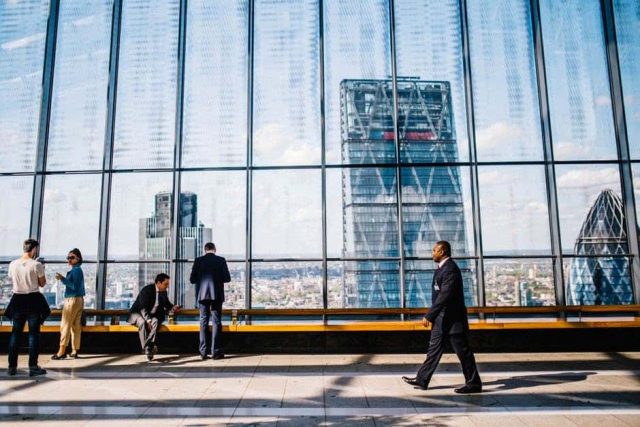 HMRC has been accused of using the Off-Payroll IR35 rules to engage in a witch hunt against contractors, following the leak of a letter currently being sent out to public sector bodies (PSBs) by the Revenue.

The letter, obtained by ContractorCalculator.com, asks PSBs to provide names and addresses of limited company contractors who are operating outside of IR35 as part of HMRC’s compliance check for the Off-Payroll system.  It also asks for precise details of the engagement and the nature of the services provided by the contractor.

“This appears to be another ominous sign that the Off-Payroll tax is nothing but a witch hunt against contractors,” remarked Dave Chaplin of ContractorCalculator.com. “HMRC is evidently leaving no stone unturned in its pursuit of the few who have managed to secure fair tax treatment despite Off-Payroll.”

The taxman has historically shown a poor understanding of the IR35 rules itself, losing several high profile cases where it wrongly sought to determine an individual’s IR35 status as inside IR35, only for the contractor to appeal and have the courts overturn HMRC’s decision.  Such cases can be involved and lengthy and can take their toll on the individuals involved, even if they are ultimately exonerated, and consequentially even the squeakiest of squeaky clean contractors would prefer not to be on HMRC’s radar.

Another source of concern is that the leaked document suggests that the details of anyone that previously ran a limited company but has since gone permanent or started using an umbrella are being requested, increasing the scope of the campaign to where it arguably falls outside of the remit of an Off-Payroll compliance check, and of course giving the Revenue many more individuals to potentially target for an IR35 audit.

HMRC are also reportedly asking PSBs to confirm whether they have used their online CEST tool to make their Off-Payroll determinations, prompting concerns that they may be coercing PSBs into relying too heavily on CEST, a tool which HMRC claims is only advisory, and has come under fire recently for being inaccurate following court rulings which have contradicted its prior results.

The Off-Payroll IR35 rules took effect on 6th April 2017 for contractors working in the public sector.  Plans to extend the regime to the private sector are currently under consultation.