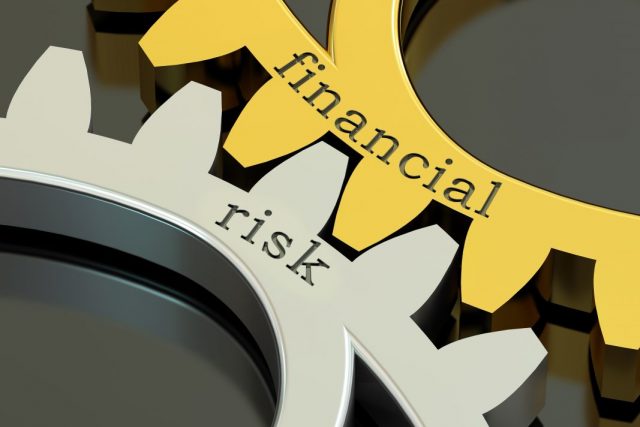 A barrister specialising in IR35 has warned that HMRC guidance on IR35 reform may lead recruitment agencies to break the law.

The reforms, known as the Off-Payroll rules, will mean that end-clients become responsible for IR35 status assessment and the “fee-payer”, which in the vast majority of cases will be a recruitment agency, will become responsible for deducting employment income tax in the case of IR35-caught contractors for tax avoidance.

The guidance, dated April 2019 and called “Off-payroll working in the public sector: reform of the intermediaries legislation – information for agents”, rightly points out that in the case of IR35-caught contractors, under the new rules, agencies will become liable for employer’s National Insurance Contributions on the contractor’s fee.

The guidance says that agencies cannot lawfully deduct employer’s National Insurance from the contractor’s fee, creating an enormous overhead for the agency in the case of IR35-caught contractors.  The contentious advice is where HMRC go on to suggest that agencies could renegotiate the fee with the contractor to secure a lower rate, using the increased profit on the assignment to pay their employer’s National Insurance liability:

“Because the fee payer has a liability to pay secondary Class 1 NICs, they are likely to wish to renegotiate the fee with the intermediary to reduce the rate for the job or the contract of service. They cannot lawfully deduct the secondary NICs from a fee that has been agreed, but could, depending on the contractual terms, negotiate a lower fee.”

Such a strategy, claims Alexander Wilson of Invicta Chambers, could put clients and/or agencies at risk of non-compliance with the Social Security Contributions and Benefits Act 1992 (SSCBA):

“HMRC’s guidance is dangerously misleading. The SSCBA makes it clear that employer’s NI must not be passed onto the worker, whether directly or indirectly. The legislation is intended to be watertight, so it’s difficult to envisage any instance where an attempt by an agency to renegotiate a contract to help navigate its employment tax liability would be permissible.

“If you read the relevant legislation, you can almost see the draftsman’s mind working. The SSCBA is designed to prevent hirers from passing on their employer’s NI onto workers by any means, whether directly or indirectly. It’s hard to see how the very tight restrictions imposed by the SSCBA won’t be breached, where an agency attempts to renegotiate contract rates as a direct response to its employment tax liability.”

Employer’s National Insurance Contributions (NICs) are not usually visible to permanent employee because they are paid by the employer on the employee’s gross salary, rather than being deducted from the worker’s pay in the same manner as employee’s NICs.

However, for the contingent workforce or contractors they are problematic, because most contractors employ themselves via their own limited companies and thus end up at financial risk by indirectly paying both employer’s and employee’s NICs on their employment income. Umbrella company contractors also have employer’s NICs charged back to them.

The original IR35 deemed payment calculation was considered grossly unfair by many contractors for this reason – they were suddenly “deemed” an employee of their client for income tax purposes, but were left liable for their deemed employer’s National Insurance Contributions.

Under the new rules, however, instead of an IR35-caught contractor’s limited company making a “deemed payment” to HMRC, the “fee-payer” (recruitment agency) will have to make the income tax payments on a “deemed direct payment”. The original employer’s National Insurance issue appeared to have been corrected: it will now be charged to the fee-payer. Of course, it is highly unrealistic to expect agencies to pay their contractors’ employer’s NI, however.

Contract of service that have yet to be agreed may fall outside of the protection of the SSCBA, unless a court can be shown that the rate was specifically lowered to account for the agency’s employer’s NIC liability.

The looming issue is the renegotiation of existing contracts that will span the implementation date of Off-Payroll: the contract of service has already been agreed on a set rate and any attempt to renegotiate them to offset employer’s NI runs a real risk of falling foul of the SSCBA’s provisions and working rules.

“The contractor’s fees will already have been established, so any renegotiation of the rate would be a rather risky move”, said Wilson.  “The reality is that the clients and agencies will have to bear the costs of employer’s NI for the remainder of the contract, should they decide that the contractor is caught by IR35.  If they attempt to pass this cost on by re-evaluating the contract fee, they will have to think very hard about how they are going to justify that with relation to the SSCBA.”