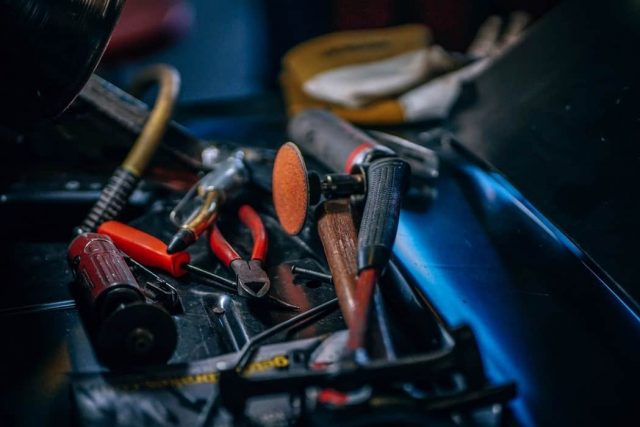 In the 1990s many contractors used a tax defense method that consisted of setting up a limited company, paying themselves a small salary, then taking the rest of their share of their company’s profits as dividends, along with other shareholders. The contractor still paid taxes on their salary and on their dividends. Many of these contractors either worked directly for the government or for larger companies that had government or “public sector” contracts.

The Public Sector Contractor and IR35

In 2000 legislation known as IR35 (the reference number of the press release that anounced it) was brought in, targetting contractors. Designed to stem the so-called Friday to Monday scenario – a practice where large employers would terminate a regular employee on Friday, then allow him or her to return to work on Monday as a contractor – the tax reform bill restricted the kinds of expenses that can be deducted and disallowed certain workers to qualify as independent contractors.

Passage of IR35 reforms for public sector roles in April 2017 meant that public sector engagers, rather than contractors, became responsible for working out whether IR35 applies. With the threat of financial penalties on budgets already slashed by austerity measures if the wrongly declared a contractor “outside” IR35, most public sector hirers have pronounced all of their contractors “inside”. The hike in contractors’ tax bills that this leads to has caused a drain on available public sector contractors.

This might be responsible for a diminished pool from which to hire a public sector contractor. The Association of Professional Staffing Companies (APSCo) surveyed 1,494 recruiters and found that 15% rate hikes had occurred for about 45% of contractors. Samantha Hurley, director of operations, is quoted as having attributed this increase to fewer available contractors and to the remaining faithful having increased their fees to cover their increased tax cost, as a direct result of IR35.

Since April 2017, employers have been responsible for determining if a contractor is “inside” or “outside” IR35 – even though those deemed “inside” still do not receive the same benefits as regular employees. Qdos Contractor found that about 85% of contractors say that they would simply leave the public sector if they were found to be “inside” IR35. Julia Kermode, of The Freelancer & Contractor Services Association (FCSA), said that the research done by APSCo confirmed the unpleasant results from IR35. She added that some public sector companies have simply eliminated from their rolls all workers who used their own limited business.

It remains to be seen how this drama between the public sector contractor and IR35 will play out. One of the big fears of small contractors is that this ruling will extend to the private sector. While this remains to be seen, one thing that is likely to happen is that the government will no longer leave IR35 designation up to companies, but will take on the task of determining it.

Off-Payroll: What Does The Industry Think Of IR35?