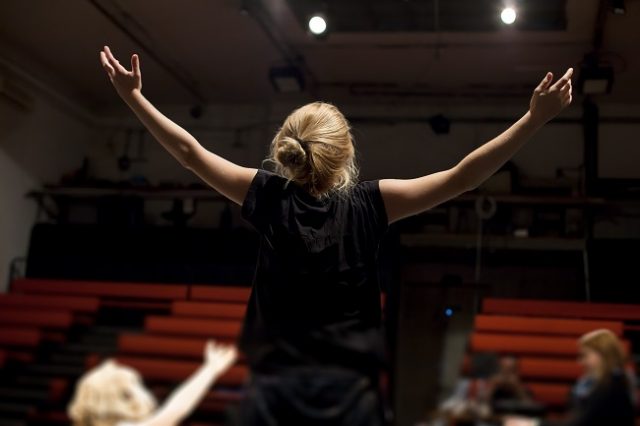 A new creative initiative has been launched that will offer 100 bursaries to freelancers in the creative sectors over the next 18 months. London Performance Studios, a newly-founded creative group based in Bermondsey, South London, is behind the programme, named Seeding Space.

Seeding Space, founded by artists Lise Bell and Than Hussein Clark, will involve one-to-three weeks’ worth of access to the London Performance Studios space to enable freelance creatives to develop their projects. Applications, which are now being accepted, are open to independent artists in visual or performing arts, theatre companies and community groups.

Bursaries will also grant access to the studio’s rehearsal space and workshop, as well as industry and career guidance and advice on fundraising.

The aim of the project is to help creative freelancers recover from the damage their sector has undergone during the COVID-19 pandemic, a time when many have not only been out of work, but have also been excluded from government financial support schemes.

Co-founder Lise Bell said: “Drawn from our collective experience of unlearning and confinement over the last 18 months, London Performance Studios’ first initiative Seeding Space understands space as a vital and often finite resource which must be rethought and shared in order to urgently address and rebalance the needs of creative freelancers in both the visual and performing arts in the capital.”

“In handing over the mic to artists over the next two years with this rolling programme of bursaries, London Performance Studios’ aim is not only to help kickstart the process of creative recovery for London’s freelancers but also to begin the process of a larger handover of creative control.”

“Through a wide-ranging platform of opportunities in which the lessons of the past year, and before, might be made manifest, finally addressing the precarity faced by creative freelancers with new structures of resource and skill-sharing. We aim to honour their essential and central role in the creative industries.”