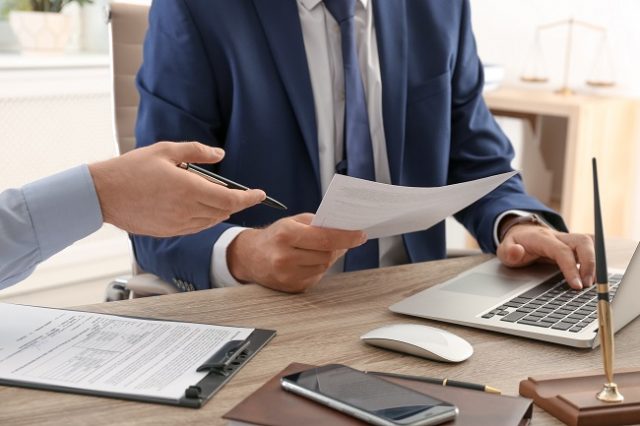 During a parliamentary debate on the Finance Bill, Ruth Cadbury MP has called on the government to remove Clause 21 from the bill, a move that would essentially serve to end the UK’s umbrella company industry.

Cadbury, the Labour MP for Brentford and Isleworth, was co-chair of the recent Loan Party All Party Parliamentary Group (APPG) report into the UK’s contracting industry, entitled “How Contracting Should Work”.

Discussing the report, Cadbury stated in parliament: “The unintended consequences of IR35, off payroll legislation, has been a proliferation of umbrella companies, some of which have pushed people into disguised remuneration schemes. The APPG report also exposed significant malpractice including withholding holiday pay and kickbacks for recommending or passing on contractors.”

“We concluded that we need legislative changes in and beyond this bill to align employment law and tax law. The legislation as originally drafted called for workers to be put on employment agencies’ books so they could claim holiday pay and so forth.”

Cadbury went on to assert that: “The government could strike out clause 21 or redraft it to seek to outlaw exploitation. Schemes are still being mis-sold to nurses in the NHS and other clinical specialists, to IT and business services contractors. We promote more action against promoters of the schemes in the Bill. Schemes must be stopped now.”

Despite the evidence in the APPG report and Cadbury’s arguments in parliament, figures from the contracting industry have generally agreed that it is unlikely that Clause 21 will be withdrawn from the Finance Bill.

Cadbury’s comments have also been characterised by some as an overreaction to the problem that would see the majority of compliant umbrella companies suffer as a result of a minority of non-compliant firms.

Half a million Zoom videoconferencing accounts sold by hackers