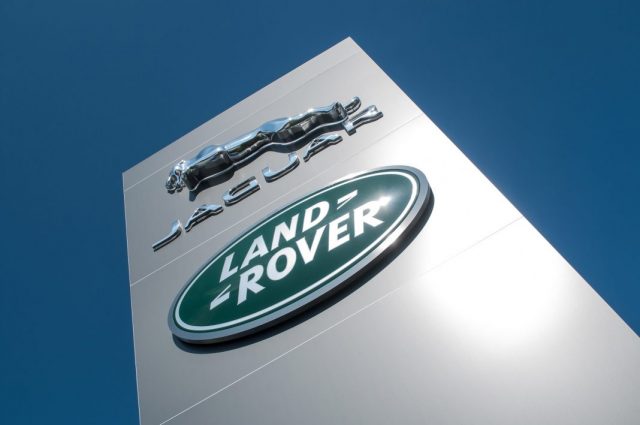 Jaguar Land Rover has rejected claims that it has been applying a so-called blanket approach to the reformed IR35 rules, which are known as the Off-Payroll rules.

The Off-Payroll Rules will shift responsibility for IR35 assessment on to the end-client for large and medium-sized UK companies when they take effect on April 6.

Employment status is supposed to be reviewed on an individual basis and companies are required to provide their contractors with the specific reasons on how their IR35 status was decided.  Hirers of contractors are also obliged to exercise “reasonable care” in making determinations.

Staff working at Jaguar Land Rover, which uses thousands of contractors in its workforce, had told the Financial Times this week that the carmaker appeared to have taken a blanket approach to classifying its Off-Payroll workers and had deemed them all employed for tax purposes without considering individual working practices, roles or contracts.

HM Revenue & Customs has explicitly said that applying the Off-Payroll rules in this manner is non-compliant.

“In some circumstances, it is entirely reasonable to apply the same status decision to a group of Off-Payroll workers with the same role, working practices and contractual terms,” said HMRC.  It added that it would not be “right to rule all engagements to be in or out of the rules regardless of the contractual terms and working arrangements.  Employers have a legal requirement to take reasonable care in their approach to status determinations”.

Up to a third of Jaguar Land Rover’s workforce has comprised of contractors in the past, performing a variety of roles, including design, engineering, IT support and production.

The JLR workers said that staying on at the company under the new terms and conditions would amount to a thirty per cent pay cut.

JLR confirmed that on December 6 2019, it sent an identical email to all of its contractors titled “IR35 status determination statement”, which said the company had completed an assessment using HMRC’s “check employment status tax” tool.  The email said all contractors were inside the scope of IR35 based on several criteria.

A spokesperson for JLR said the company was following HMRC guidelines and that the firm “will be compliant with the new IR35 legislation”.

“In accordance with these requirements, we have undertaken individual assessments with reasonable care, using the HMRC CEST tool, and advised of the outcome directly to each agency worker in early December,” the spokesperson added.

However, two of the contractors who spoke to the FT said they had asked JLR for an individual assessment but were told via their agencies that this would not be provided.  They had also written to dispute JLR’s decision but had not received a reply in two months.

“We don’t know who did the assessment or how it was done,” said one contractor. “Apart from one piece of communication, followed by a complete lack of communication, they have blanket assessed everyone and then closed their ears.”

Another engineer said the lack of dialogue with JLR had left contractors feeling “treated like we’re lepers”.  “I think it’s going to blow up in their faces because of how many people are looking elsewhere,” the person added.

A large exodus of workers could trigger delays to the production of Land Rover car models and new electric vehicles, they warned.

Alexander Wilson, an IR35 barrister and chartered tax adviser, said: “If reasonable care is not exercised . . . and the worker suffers (foreseeable) harm as a result, [companies] could be liable for damages.”