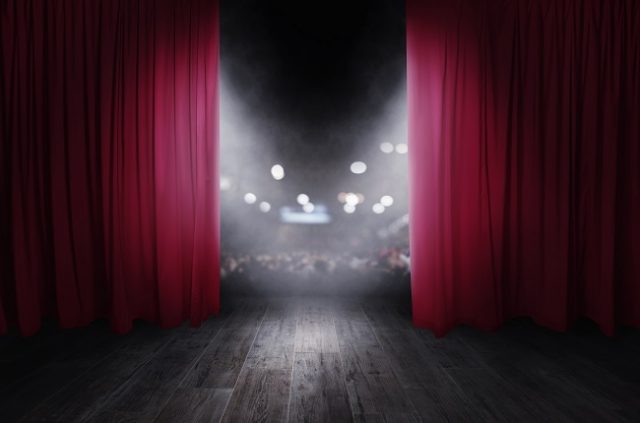 In a new survey of theatre freelancers, close to three quarters said they were pessimistic about their future due to the impact of COVID-19 on the theatre industry.

72.4 per cent of respondents said they were pessimistic about their future in the industry. This sentiment was compounded by many feeling unsupported by the government, public bodies and other organisations.

A lack of support was reported as the largest professional barrier theatre freelancers had experienced since the onset of the pandemic. 54.8 per cent of those surveyed felt unsupported by employers, with just 18.9 per cent feeling supported.

However, a potential positive highlighted by the survey was how theatre freelancers have adapted to the uncertainty created by COVID-19. 62.2 per cent said they had gained new skills since the pandemic began and 51.6 per cent said they planned on utilising them.

Along with developing new skills, greater peer support has also helped freelancers cope with the pandemic. Respondents said they felt closer to fellow theatre freelancers and that skill-sharing among peers had helped with gaining new skills.

Dr Holly Maples of the East 15 Acting School commented: “Freelancers are not a cohesive unit, but have varying needs and responses to the pandemic based on the disciplines they work in, the areas of the country they live in, and other demographic factors.”

“In the survey, our 140 interviews, and ongoing focus groups, freelance theatre workers articulate a desire to individually, and collectively, fight for better and more equitable working conditions in the post-pandemic world because the institutions, arts organisations, and government bodies are felt to be letting them down.”