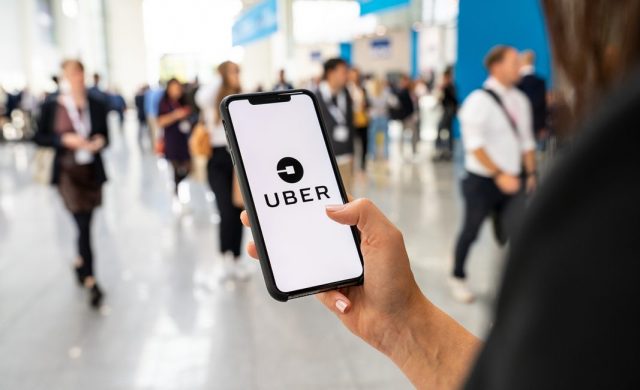 A landmark legal case between Uber and its UK drivers entered its final phase on Tuesday as the ride-hailing giant attempts to overturn previous court rulings that its drivers are “workers” at the Supreme Court.

Uber claims that it is merely an intermediary that connects self-employed drivers with customers.  Yasleen Aslam and James Farrar, the drivers who brought the original case at the employment tribunal, claim that by classing drivers as contractors, the firm denies them basic rights.

The courts ruled in favour of the drivers in 2016 and Uber lost a subsequent appeal in 2018.  Their final appeal to the Supreme Court represents their last chance to overturn the decision, which would see the company forced to pay its drivers the National Minimum Wage, give them paid holiday, rest breaks, and legal protections from, for example, discrimination.

If Uber loses, lawyers who have worked on the case estimate they could also face paying tens of millions of pounds in compensation, with drivers receiving an average of £12,000 each.  Hundreds of thousands of other workers in the “gig economy” working under similar conditions in the booming parcel and food delivery sectors will be following proceedings closely.

At a virtual hearing yesterday, Dinah Rose QC compared Uber to traditional minicab firms that have been in operation for decades.  “It has never been legislated that private hire operators must employ their drivers,” she told the court.  “The agency model is an established industry norm.  It would be different if there were a statutory scheme … where Parliament had said a private hire operator must employ drivers as workers.  That has never been suggested.”

The employment status of the drivers hinges on the level of control that Uber has over them.  Uber has previously argued that it is a technology company and not a transport business, that its drivers enter into individual contracts with passengers, and that drivers are under no obligation to use the app or to accept trips and Uber does not pay them for any services.

At the original employment tribunal hearing, Mr Farrar told how he was placed under “tremendous pressure” to work long hours and accept jobs and said that there were “repercussions” from the company if he cancelled a pickup.  He said he earned as little as £5 per hour in some months, well below the National Minimum Wage.

At that hearing, the judges said: “The notion that Uber in London is a mosaic of 30,000 small businesses linked by a common ‘platform’ is to our minds faintly ridiculous.  Drivers do not and cannot negotiate with passengers … They are offered and accept trips strictly on Uber’s terms.”

Uber say they have relaxed their working practices in line with the 2016 tribunal decision and now drivers can see a rider’s destination before the choose to accept a trip.  They are also under no obligation to log on to Uber’s app.

In a submission to the Supreme Court, Uber claimed that the “vast majority” of its drivers like being freelance.  Jamie Heywood, Uber’s regional general manager for Northern and Eastern Europe, said: “Drivers can determine if, when and where they drive, but can also access free AXA insurance to cover sickness or injury, as well as maternity and paternity payments.”

Aslam and Farrar lead the App Drivers and Couriers Union and have been told they may no longer be able to operate as a trade union if the Supreme Court sides with Uber.  “This is our final showdown with Uber but the stakes could not be higher for everyone,” said Mr Aslam.  “If Uber wins, there will be an unseemly rush by greedy employers to collapse employment as we know it and Uber-ise the entire economy.”

The hearing ends today, but a decision could take weeks.  If Uber loses, the case will return to the employment tribunal, which will decide how much compensation the drivers are entitled to.  Nigel Mackay, a partner in the employment team at Leigh Day, who originally represented Aslam and Farrar, said: “If Uber loses, it will have no other option but to compensate those drivers who have brought claims for failures to provide holiday pay and where the company has paid them below the minimum wage.”

A short guide to getting on the property ladder