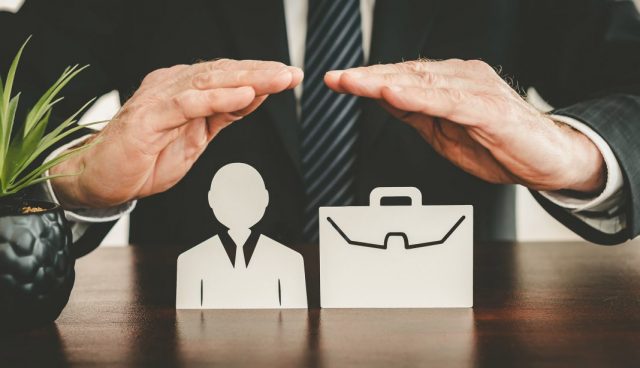 Data collected by a leading recruitment trade body illustrates how hard the coronavirus crisis has affected confidence amongst UK employers.

The Recruitment and Employment Confederation’s monthly JobsOutlook report showed that employer confidence in the UK economy dropped twenty-two percentage points between February and March, from a net figure of -1 down to -23.  Small businesses saw the largest drop in confidence.

At the same time, confidence in hiring and investment decisions also plummeted, falling by 21 percentage points over the month to arrive at a figure of net -5.

Contractors may be buoyed by the news that employers indicated an increased demand for temporary workers, although the survey includes the whole spectrum of temporary staff, including agency temps, relief staff and locums, as well as freelancers.  A recent poll by the Association of Professional Staffing Companies found that almost ninety per cent of recruitment firms said that up to fifty per cent of their contractors had recently been terminated.

Forecast demand for temporary workers increased from net -2 last month to net +13 in March, as some key firms in supply chains looked to bring in flexible staff to deal with the fast-changing landscape at the onset of the crisis.

The data was collected by the REC in partnership with Savanta ComRes between March 2 and March 20.

Short-term demand for permanent staff remained positive at net +17, with substantial variance between sectors, and higher than average demand for technology workers and drivers.

Commenting on the report, the chief executive of the REC, Neil Carberry, said: “It’s no surprise that this global pandemic has caused the UK’s labour market to stall.  What we should remember is this hasn’t been caused by economic problems – it’s a deliberate choice that we’ve made to protect businesses and our fellow citizens.  When the storm passes we will bounce back, and quickly.

It has been great to see the government listen to us and others in taking bold measures to protect workers and businesses – but more needs to be done.  Employers need access to government support very quickly so staff can be paid without unnecessary hurdles.  We must also make sure that flexible workers are not left in the lurch – they are a vital part of the labour market, and must not be forgotten in the government’s support packages.