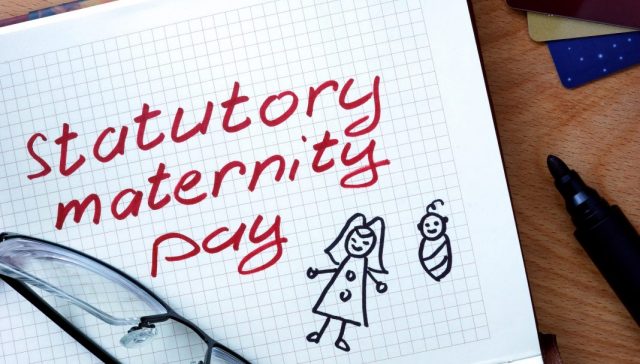 It may have been International Women’s Day last Sunday but women caught by new IR35 rules may be left with little to celebrate, as it was claimed this week that the reforms may lead them to lose entitlement to maternity rights such as paid leave.

The new IR35 rules, known as the Off-Payroll rules, will make the hirers of contractors responsible for setting their tax status – but in the case of “deemed employees”, there is no explicit provision obliging the client to provide statutory employment rights, an asymmetry that opponents of the changes say is unfair.

Currently, contractors who are “outside IR35” and working through a limited company pay flat-rate Class 2 National Insurance Contributions, which entitle self-employed workers to certain state benefits, including Statutory Maternity Pay.  However, should a contractor be classified as “inside IR35” by their client under the new rules, income tax and National Insurance will be deducted at source, but their eligibility to employment rights, including maternity pay, remains opaque.

It would, of course, be possible to continue to pay Class 2 National Insurance and qualify for self-employed maternity pay that way, but this would amount to a double payment of National Insurance.  Clients may also be wary that the possibility of a successful claim at the Employment Tribunal would compel them to provide employment benefits, and therefore provide the benefits anyway.

The criteria used at the Employment Tribunal to determine whether employment rights are available to a worker are exactly the same as those which should be used to determine a worker’s tax status, so in principle, a worker who has been deemed employed for tax purposes should win an Employment Tribunal claim.  However, the application of the employment status criteria can vary considerably, and it is not beyond the realms of possibility that a worker could be deemed employed by their client, only for the Tribunal to rule that they are, in fact, a self-employed worker and therefore ineligible for employment benefits.

So-called “blanketing” policies at firms further muddy the waters, where all contractors are placed onto payroll under the new rules regardless of their actual IR35 status – a practice HMRC have confirmed is non-compliant, but is widespread.  A recent study found that ten per cent of companies were making blanket determinations without conducting assessments, and twenty-six per cent had imposed a blanket ban on limited company contractors.

The same survey suggested that as many as seventy-three per cent of contractors could end up being classified as “deemed employees” when the Off-Payroll rules are extended into the private sector next month, without any automatic entitlement to employment benefits.

Dave Chaplin, CEO of website ContractorCalculator.co.uk, who made the claims, said: “Self-employed women should be sipping champagne on Sunday and celebrating their achievements, but this new Conservative policy which strips them of their maternity rights instead just leaves a nasty taste in the mouth.

“It’s abhorrent that after the excellent Good Work Plan by Matthew Taylor that the Government are enacting steps that take us backwards and which discriminates against women. The entire policy is flawed and must be cancelled.”

Everything you need to know about shared ownership

A third of self-employed ineligible for SEISS