Home IR35 – What Is It And How Does It Affect You? Calls for delay to payments as Loan Charge enquiry halted until after...
Facebook
Twitter
Pinterest
WhatsApp 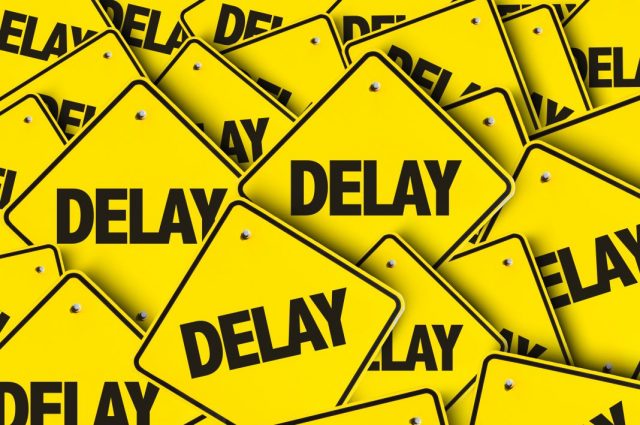 The independent review into the controversial 2019 Loan Charge, also known as the contractor tax, is to be delayed until after December’s general election, it was announced on Tuesday.

The review, led by Sir Amyas Morse, former head of the National Audit Office, was due to give its findings this month, until Jesse Norman, financial secretary to the Treasury, wrote to Sir Amyas on the final day of the last parliament saying it would be “more appropriate” for the contractor tax review to deliver its conclusions to the new government that will be formed after the election.

Major decisions on policy are postponed during pre-election periods in the UK under so-called “purdah” rules.

MPs reacted angrily to the news, with the Loan Charge All-Party Parliamentary Group (APPG) writing to chancellor Sajid Javid to request an urgent suspension to the 31st January payment deadline.

The APPG argued that, given the end of January deadline for tax due under the Loan Charge, the delay would effectively restrict the new government’s ability to react to the review and implement contractor tax policy changes, particularly in the event of a hung parliament.

Parliament is only expected to sit for a week in December before the Christmas recess, and returns on 13th January for a Queen’s Speech and associated debates, leaving very little time if any for a new government to react to the Loan Charge review’s findings.

MPs and campaigners had previously called for a delay to Loan Charge enforcement until the review had concluded, but HMRC have pressed on regardless. Mr Norman said of a delay in October: “The reason [for not suspending the charge] is that the inquiry is designed to test the policy, and the policy remains in place until the inquiry is over.

“If the policy were ended now or suspended, all that potentially would occur is more confusion if the inquiry took the view that, ultimately, the government were in the right.”

Earlier on Tuesday the Loan Charge APPG had published the results of a survey of over 2,000 individuals facing the Loan Charge, reporting that over 90 per cent of respondents “exist in a heightened state that could be described as panic” and nearly 40 per cent had seriously considered suicide due to the Loan Charge policy and HMRC’s actions.

At least six people are believed to have taken their own lives as a direct result of the Loan Charge policy.

In their letter to Mr Javid, the APPG said: “It is deeply worrying, considering the mental state that many thousands of people are in, and with the impact on their families, that we now have a wholly unreasonable situation where people now cannot know whether or not they will face life-changing bills in January 2020.”

The 2019 Loan Charge targets past users of disguised remuneration tax avoidance schemes, a disproportionate amount of whom are freelancers or independent contractors. Many claim that they were duped into using the schemes by unscrupulous recruitment agents or umbrella companies.

The Loan Charge has come under intense criticism from affected taxpayers, tax professionals and politicians for its quasi-retrospective scope which allows HM Revenue & Customs to charge income tax to loan balances resulting from transactions made up to twenty years ago. A successful series of protests and sustained lobbying led to the government launching an independent review into the levy in September.

Help for self-employed but limited company contractors lose out