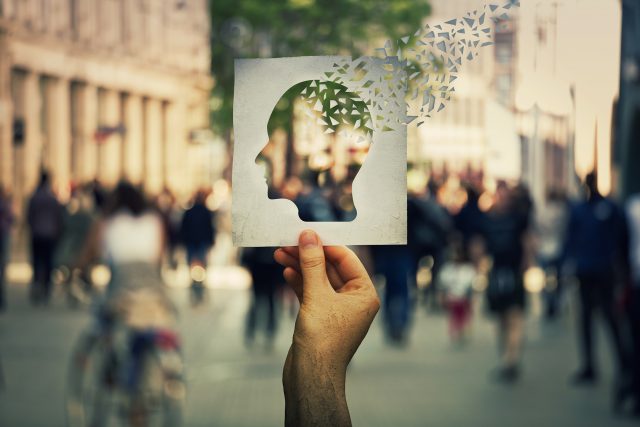 Pressure is mounting on chancellor of the exchequer Rishi Sunak to plug the gaps in the government’s coronavirus support schemes which have meant three million freelancers, entrepreneurs and self-employed individuals have gone nearly a year with minimal financial support.

With the current lockdown, the first to have no concrete end-date, set to last until at least March, trade body the Association of Independent Professionals and the Self-Employed (IPSE) is again calling on the government to support the “forgotten”, claiming that a recently announced package of business support “misses the mark”.

“The new support package, aimed at businesses with premises, misses the mark and will do little to mitigate the financial damage to the self-employed sector.  After almost a year, there are still drastic gaps in the support available to the self-employed, with over 1.5 million sole directors, newly self-employed people and others still excluded.

Seb Maley, CEO of IR35 specialists Qdos Contractor, has also called on HM Treasury to do “the right thing”, and reconsider a proposal for a Director’s Income Support Scheme (DISS) made by the Federation of Small Businesses (FSB), the Association of Chartered Certified Accountants (ACCA), former Senior Policy Adviser to the Office of Tax Simplification Rebecca Seeley Harris and campaign group Forgotten Ltd.

“This lockdown could force millions of small businesses to close for good if the government doesn’t step in and provide the support they desperately need,” said Maley.  “Come March, millions will have spent an entire year battling the pandemic without any financial help.”

“These sole traders and directors of limited companies have been deliberately ignored, despite the chancellor promising that nobody would be left behind and despite the government having been given solutions – the Director’s Income Support Scheme being one.

“It’s time the government did the right thing and rolled out tailored support for the freelancers, contractors and small business owners who still, even now – after nearly a year – are being tragically overlooked.”

Last week, the Northern Ireland Executive launched a £20 million Limited Company Directors Support Scheme for directors resident in the region, further intensifying pressure on Mr Sunak to extend support to company directors in the rest of the UK.