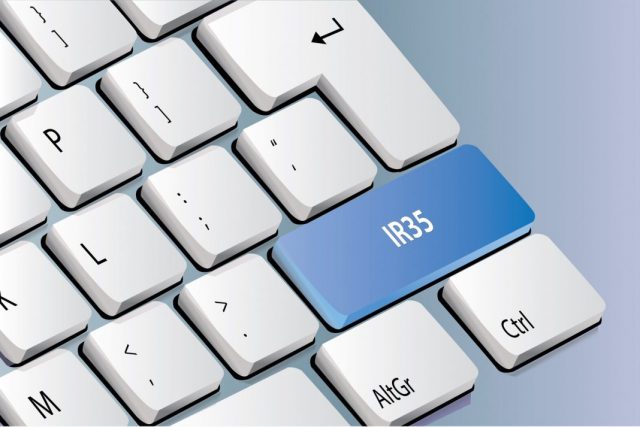 HM Treasury is expected to confirm on Tuesday whether it will be conducting a review of proposed IR35 reforms that are planned to take effect from April of this year.

Chancellor Sajid Javid pledged to review the controversial IR35 tax changes, which will see hirers of contractors become responsible for assessing their tax status, during the general election campaign, after the other major parties made similar commitments – however, no announcements on whether the IR35 review would go ahead or when were made before Christmas.

Mr Javid has since had questions tabled for Treasury Questions on Tuesday by three MPs who will ask him to confirm the start and end date of any review and what steps a review may take, which should compel the Treasury to confirm, one way or another, when an IR35 review will take place.

With little over 12 weeks until the new IR35 rules are set to take effect, MPs and key figures in the contracting industry are urging the Chancellor to conduct a review of the impact of the changes immediately, to allow enough time for the review to take place.  There is also a chance that Mr Javid may opt to delay the implementation of the changes from their current April 6th start date.

The proposed IR35 changes have already led to a raft of major hirers effectively announcing that they would stop use limited company contractors altogether from April, as they move to avoid any obligation to carry out highly complex employment status assessments, and the associated financial risk of getting them wrong.  There is concern in the industry that if this trend continues, it may signal the end of contracting altogether, pushing highly skilled workers overseas and reducing the ability of business to draw upon a talented, flexible workforce, ultimately at great harm to the UK economy.

However, in his review of a controversial tax avoidance rule that has affected thousands of contractors published on the last day of Parliament before Christmas, Sir Amyas Morse advised the government to press ahead with the reforms to IR35, saying they were “of the first importance”.

In a year-end message from CEO Chris Bryce, contractor trade body the Association of Independent Professionals and the Self-Employed said holding the Conservatives to a “full and independent review” would be their “first priority” of the new year.

Ricky Chan, a financial planner at London-based IFS Wealth & Pensions, told CityWire that advisers need to be aware of the potential “knock-on effect” on the finances of contractor clients if they are affected by the changes to IR35.

“For example, if IR35 is deemed by a private company to apply, then the company would incur additional employer national insurance contributions,” he said.

“This may lead them to reduce the day rate payable to contractors, which could have a knock-on effect on the client’s cashflow and ability to borrow, such as a mortgage.

“In addition to potentially seeing their incomes reduced, contractor clients falling within IR35 would still not receive any employee benefits, such as holiday pay, pensions, and sick pay,” he added.

“Therefore, if they compare contracting with employment on a like-for-like basis, they may conclude that being employed would make them financially better-off. This would of course have repercussions on financial planning and advice, such as reviewing whether insurance policies are still adequate, or reviewing their pension arrangements in light of a new workplace pension.”

Contractors will be watching the minister’s answers to any questions on the IR35 reform review very closely on Tuesday, hoping for more clarity on exactly when such a review would take place and how much independence it will have from the Treasury.